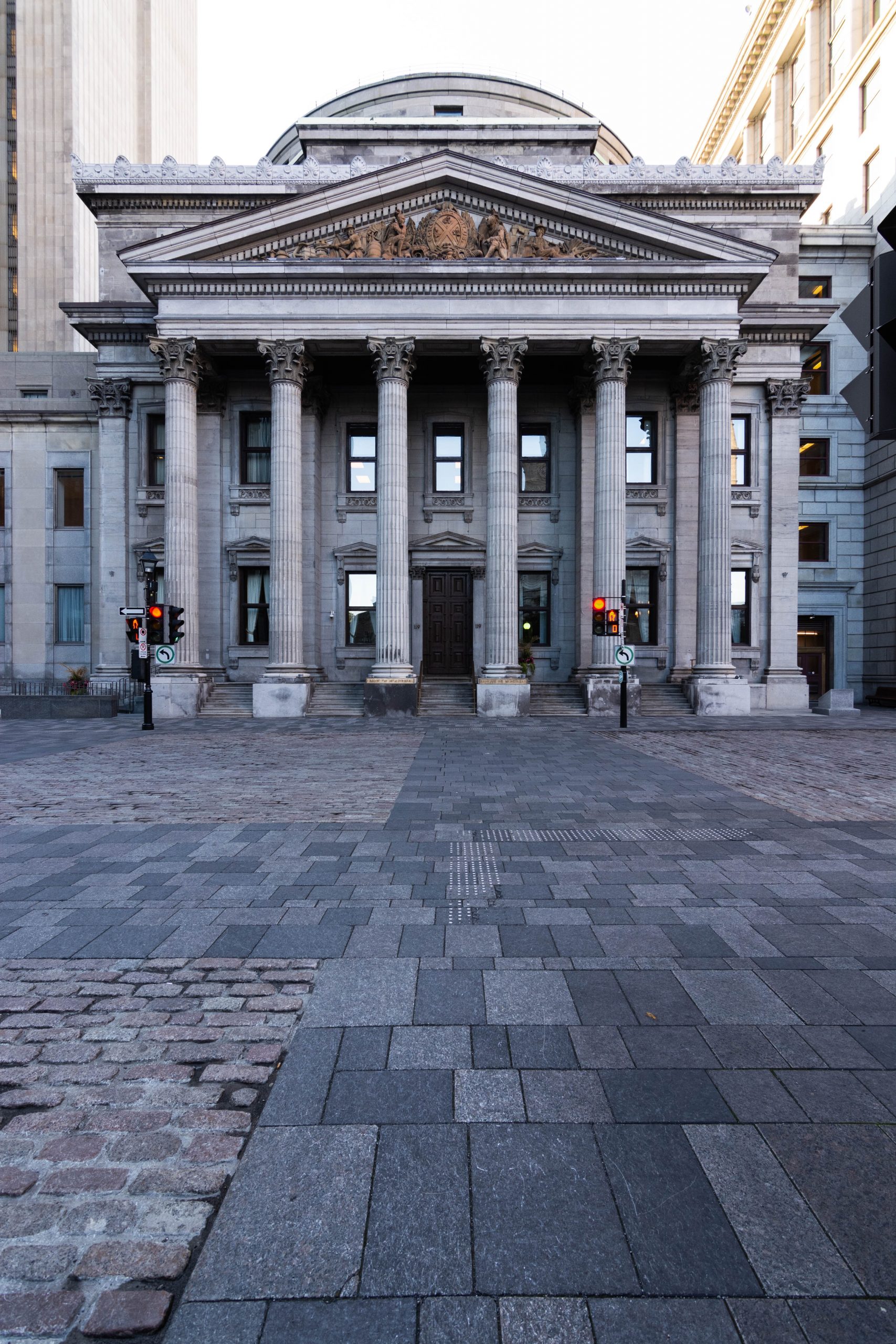 An occasion at the Brookings Institution released a brand new report, Rethinking Central Banking, by means of a team of economic dignitaries inclusive of Barry Eichengreen, Raghu Rajan, Eswar Prasad, Carmen Reinhart, Kenneth Rogoff, and others. I’ve only glanced through it at this point but the presentation looks interesting and the record looks beneficial as well as important. The basic summary is that central banking has turned out to be a lot more complicated than it was, and the “dominant framework guiding central banking exercise” thus requires change.

The first direction is that central banks have to move beyond their conventional emphasis on low inflation to adopt a specific aim of financial stability and balance. Macroprudential tools need to be used along with financial policy in pursuit of that goal. Mechanisms ought to additionally be expanded to stimulate large-country central banks to internalize the spillover results in their policies. Specifically, we call for the formation of an International Monetary Policy Committee composed of representatives of main relevant central banks that will communicate to the world leaders on the combined outcome of personal crucial central bank regulations. 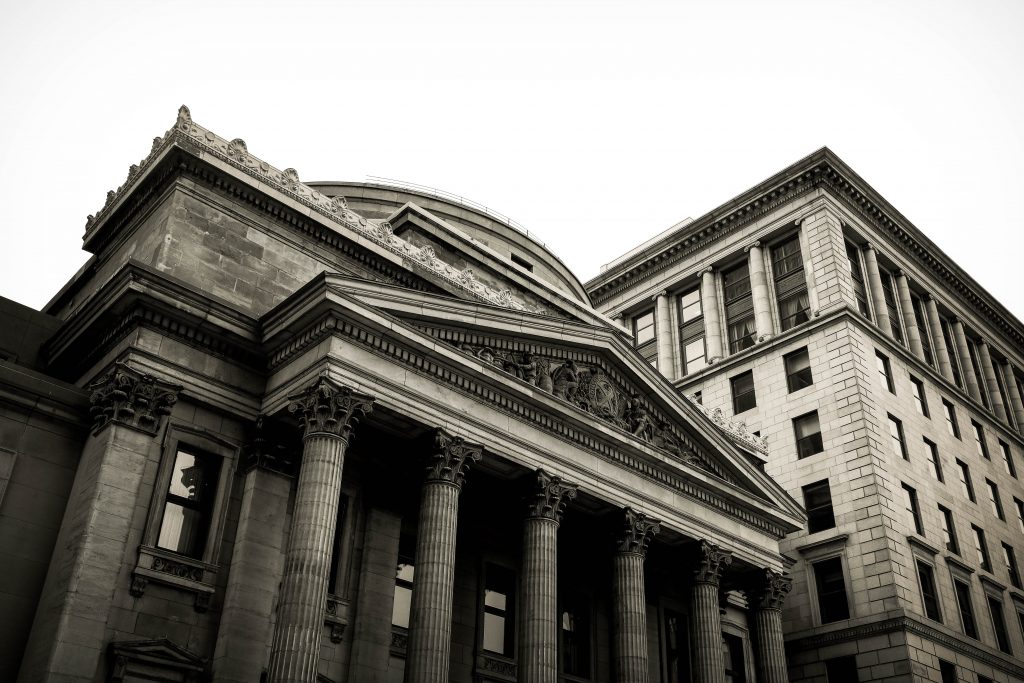 There is sizable stress on central banks to recognize the importance of nonetheless other problems, for instance, the excessive prices of public debt control and the extent of the exchange charge. Central banks are much more likely to protect their independence and credibility via admitting and explicitly addressing the tensions between inflation targeting and competing objectives than by way of denying such linkages and advancing with business as per usual. Central banks ought to make clear that monetary policy is only one part of the policy reaction and cannot be successful until other schemes – financial and structural schemes, financial zone regulation – work closely together.

I’m sure the report is proper that central banking needs to be more extensively developed than earlier, but I have a query. What, if anything, remains of the conventional case for central-bank independence as soon as this is achieved? The report appears to take it without any consideration (as above) that central-bank independence needs to be preserved. Why? The preferred case rests closely on the simplicity of the venture–low inflation–and the dearth of any long-term trade-off uniting that goal and complete employment. (The standard case prefers not to worry too much short-term trade-off.) Complicating the assignment and the trade-offs and central banking starts to look like politics via other means.