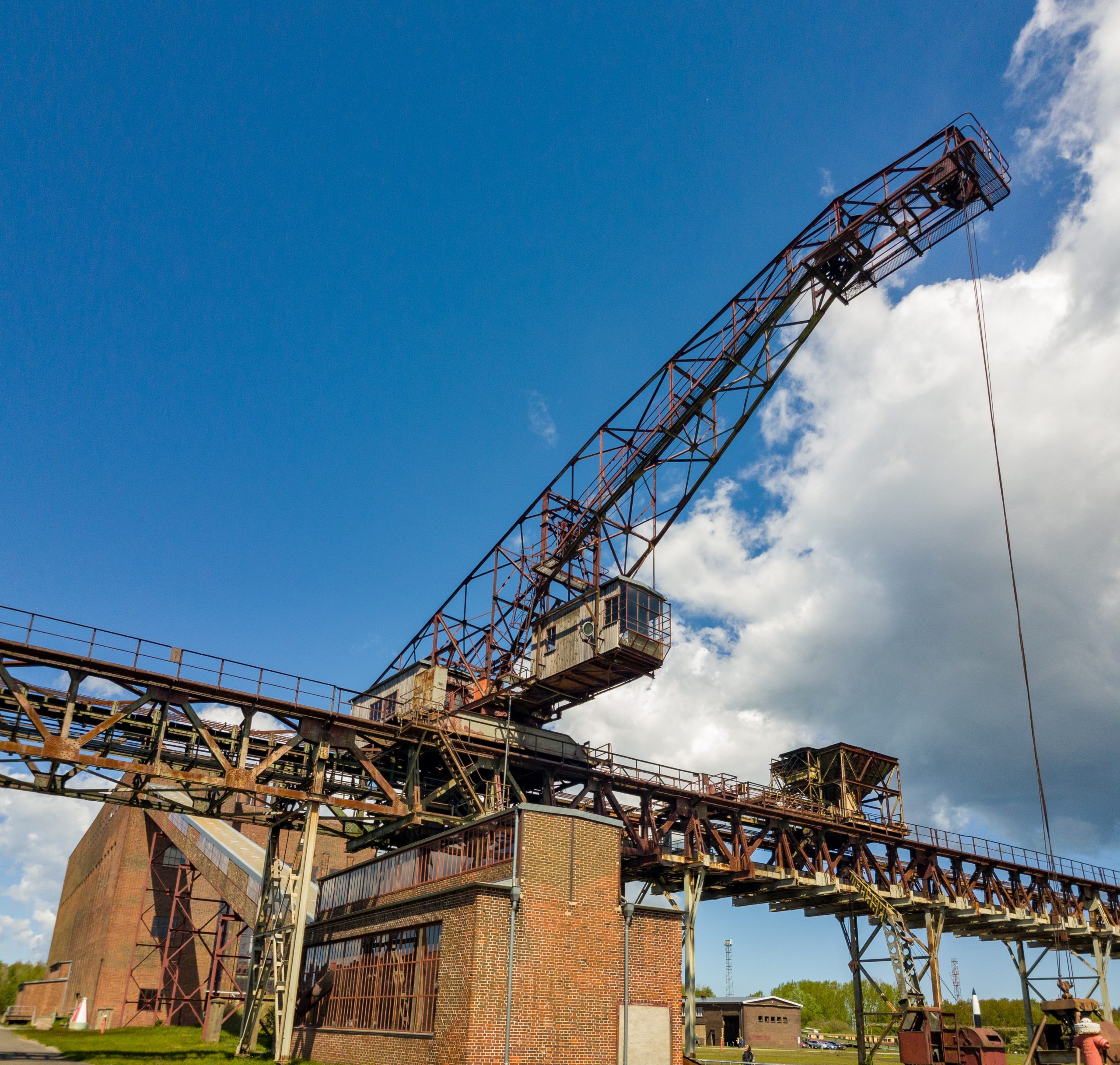 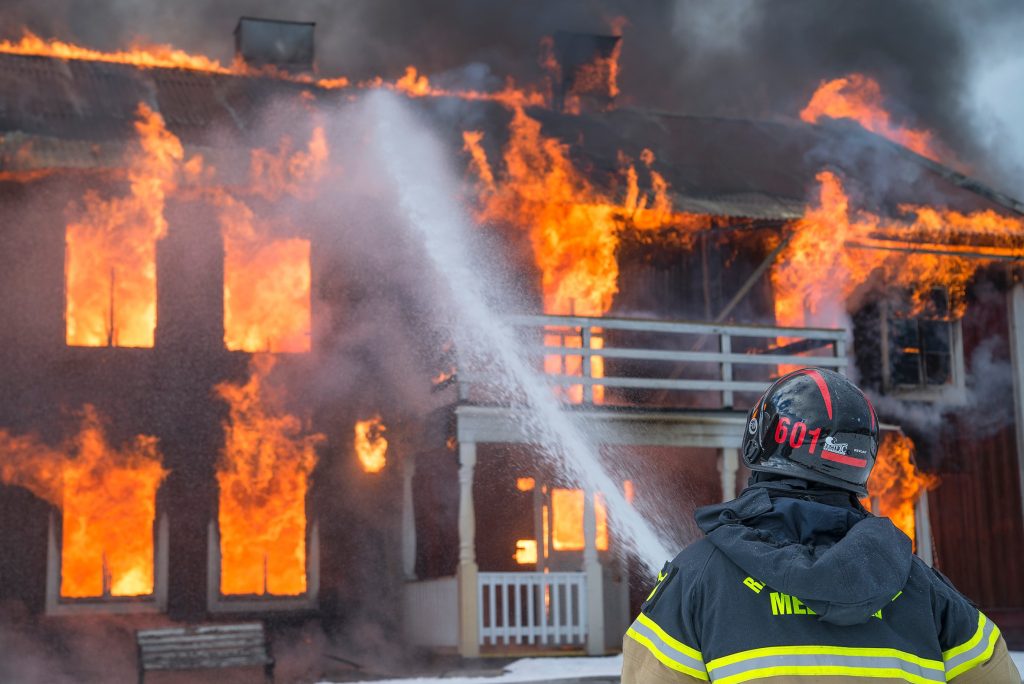 In Northern California, the fires have come again, sending thousands of escaping via order. They’ve been aided by using a historic wind occasion that a forecaster informed me was “off the charts,” with offshore winds showing up as six standard deviations away from regular in National Weather Service models. On Sunday, the wind gusted to 100 miles an hour on a mountaintop close to the Kincade Fire. It was like a dry storm, and the satellite images showed the fire pushing and expanding in reaction. The fire would possibly keep growing for days, maybe even a week.

The Pacific Gas and Electric Company, also called PG&E, has a well-documented history of neglecting the preservation and maintenance of its equipment, and as with last year’s deadly Camp Fire, early reports indicate that the company’s lines ought to have started the Kincade Fire too. Even so, hundreds of thousands of citizens have had their power shut off to try to avert fires from starting.

PG&E makes for an easy villain, or “a steaming pile of awful management and debt.” The Wall Street Journal mentioned that the organization paid out executives and shareholders while foregoing essential systemic improvements. (The Journal’s editorial board, however, blamed Sacramento’s rules of supporting solar installations that may have pulled the focus away from grid preservation.)

And of course, allow accountability to fall on PG&E, the California Public Utilities Commission, and whomever else. The problem is far deeper though, and it extends beyond the local conditions.

A type of toxic debt is embedded in a whole lot of the infrastructure that America constructed all through the 20th century. For decades, company executives, as well as city, county, state, and federal officers, and also the voters, have decided against doing the routine maintenance and deeper enhancements to ensure that electrical structures, roads, bridges, dams, and other infrastructure can function properly in more than a few situations. Kicking the can down the road like that is frequently seen as the profit-maximizing or politically expedient option. But it’s genuinely borrowing against the future, without placing that debt on the books.

In software development, engineers have long observed that taking the easy way out of coding complications builds up what they call “technical debt,” as the tech journalist Quinn Norton has written.

Like other types of debt, this debt compounds in case you don’t deal with it, and it may distort the cost of decisions. If you pay no heed to it, the status quo appears cheaper than it actually is. At least till the off-the-books debt comes out.

PG&E’s balance sheets at the moment are completely on view, thanks to the organization’s huge liabilities from recent fires, which have landed it in bankruptcy court. Pressed by new climatic situations, PG&E’s system has entered a new era. Utility officials have admitted that big-scale electricity shut-offs—for the duration of which tens or loads of heaps of people lose power for days—will be a regular characteristic of fall life for a decade. Seeing as the enterprise is in bankruptcy, it will likely ask to elevate costs. So it’s possible that PG&E clients will be living with higher rates, rolling blackouts, and the likelihood of power lines beginning new fires. And that’s the hopeful scenario, which assumes that the organization can scrape collectively enough money to improve and upgrade its system. Not to count what decisions anyone makes now, everybody hooked up to the grid in Northern California is probably going to receive worse service whilst all of us together pay greater to harden the system against fire. This is what runaway technical debt looks like.

Annie Lowrey: Alone within the dark in the Bay Area

Almost everywhere you see in the constructed environment, poisonous technical-debt bubbles are developing and growing and growing. This is true of privately maintained systems which include PG&E’s and publicly maintained systems inclusive of that of Chicago’s Department of Water Management. It’s extremely true of roads: Soon, possibly 50 percent of Bay Area roads might be in some state of disrepair, now not to say the deeper work that ought to occur to secure the roadbeds, no longer simply the asphalt on top.

Then there are the sewers and the wastewater plants. Stormwater drains. Levees. And simply regular drinking water. Per capita federal funding for water, infrastructure has fallen precipitously since the 1970s. Cities are forced to make difficult choices among investing in various different services. And even if they do have the money they need, officers make bad or corrupt decisions. So, water systems in the United States have acquired a $1 trillion technical debt, which ought to be paid over the following 25 years. The hassle is specifically acute in the Great Lakes states. One research, by American Public Media, determined that from 2007 to 2018 Chicago residents’ water bills tripled, and Cleveland citizens’ doubled. In Detroit, a metropolis with a mean income of less than $27,000, the average family paid $1,151 for water. At those rates, poor citizens are always more likely to have their water shut off, and the systems still aren’t keeping up with the maintenance they need. Runaway technical debt makes it nearly impossible to pay the “interest,” which is simply keeping the system running, not to mention to begin paying down the principal or begin new capital projects.

The hassle with America’s water

As stated, the American Society of Civil Engineers estimates that it will take about $3.6 trillion to get Americans to an appropriate level of technical debt in our infrastructure. 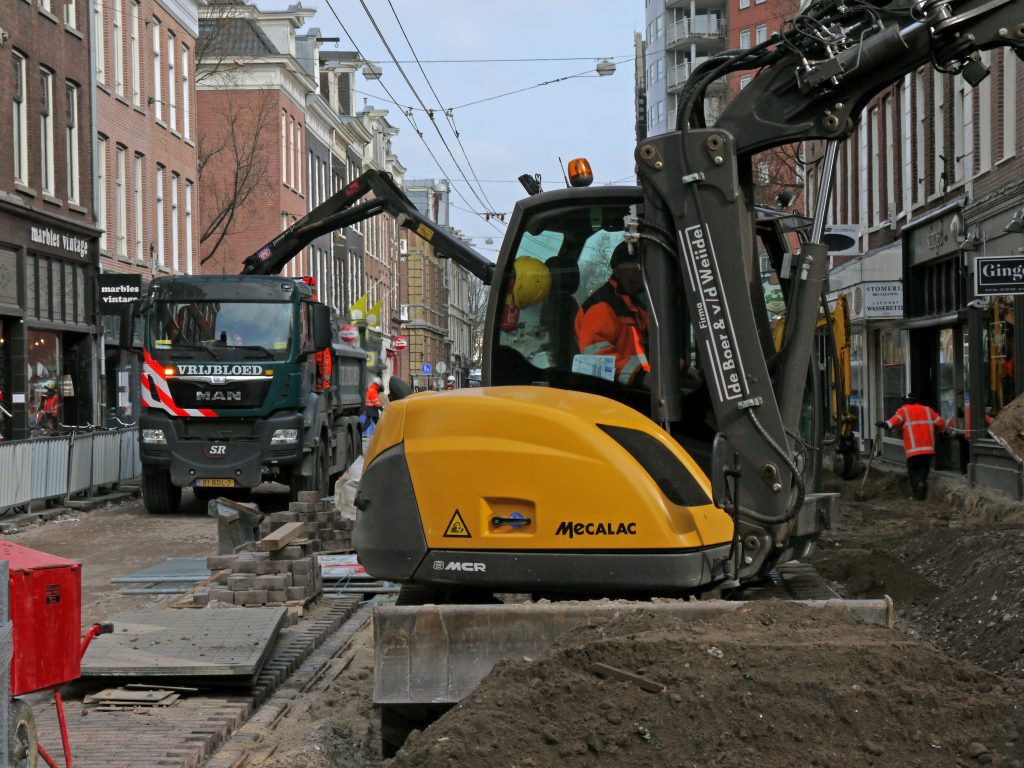 Of course, it’s been saying that for decades. The number is so big as to be nearly laughable. It’s 2.4 times the amount Donald Trump’s tax cuts are to feature the American budget deficit over the following 10 years, as stated by Washington Examiner.

Faced with this unfathomable fact, most people have tended to consider the difficulty as a failing of their local authorities and utilities—even in places (like California) that have laws in the region limiting property taxes and thereby stopping governments from reckoning with the technical debt. Or perhaps they’ve thought of it as an imaginary sort of debt, like what the federal government owes to creditors, or what you owe on your ancestors.